What’s the Magic in Apple Devices? Not Innovation, But Refinement 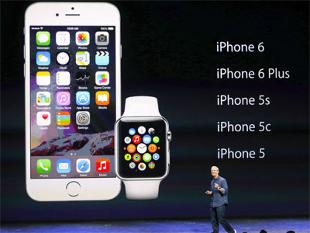 During the last seismic Apple announcement, in 2010, I was at the Yerba Buena Center for the Arts in San Francisco as Steve Jobs unveiled the iPad, a device he said was so singular it would create its own landing strip. When the expected reveal came, there was a huge roar, and I looked around to see many of my fellow journalists clapping their hands red. I was an interloper in the land of tech announcements, but I was surprised that a group of cynical-by-nature reporters had been so completely won over in the moment.