How To Communicate Change: 3 Lessons From Microsoft’s Recent Layoff 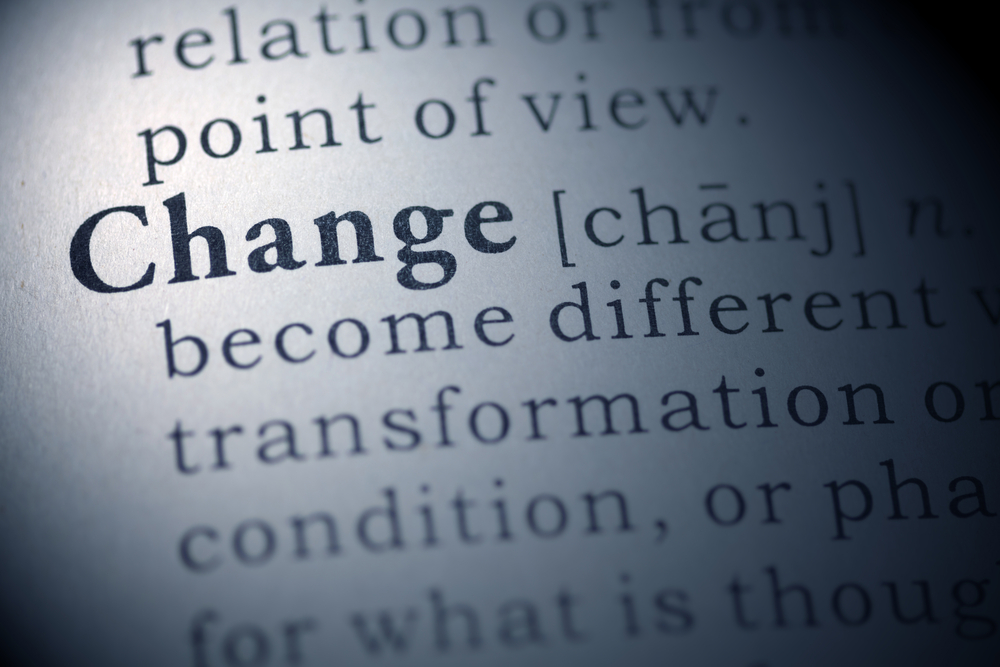 Several weeks ago, Microsoft created quite the media uproar.

If the news that 12,500 Microsoft employees worldwide would be losing their jobs wasn’t shocking enough, the way it was handled didn’t help matters.

Microsoft’s executive vice president Stephen Elop’s announcement came in the form of a 1,100-word email chock-full of “management speak” that only mentioned the layoffs in two sentences buried deep within the text.

There’s no doubt that laying off thousands of employees is a harrowing task for even the staunchest of managers, but the way these types of changes are communicated says a lot about an organization’s culture. That being said, there are a few things that other companies can learn from the way Microsoft handled this situation in terms of how to communicate sensitive changes.

Read more about it here.